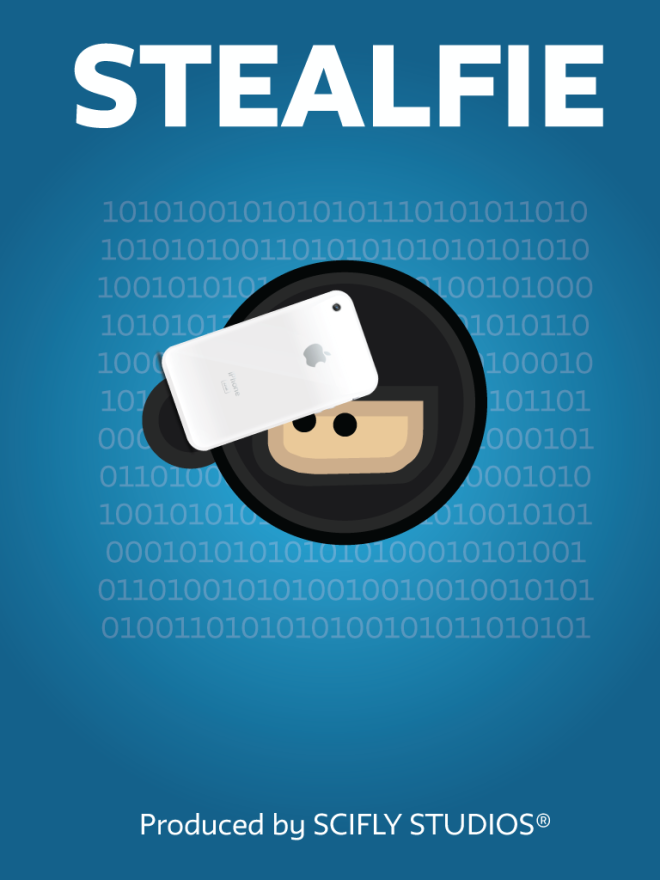 So last week’s post was a big one reflecting a lot of new research and a refinement of direction, idea, and planned execution. Shortly after writing the last post I finally sat down and started coding. I wanted a functioning app that I could put into people’s hands and see how they felt while using it. To that end I took a lot of Swift tutorials on various topics to do with my idea: Taking & Editing Photos, Popping up Alerts & Notifications for questions, and Sharing Information to Social Media. The result of all of this learning was taking my quick visual prototype from last week and turning it into a functional demo – although it doesn’t quite look like the visual due to some roadblocks I ran into when designing all of the functionality for the app.

Last week I said that I had 5 project goals I wanted to accomplish before my critique.

Goal 4 – Create stickers library & allow user to add to app. Programmatically add stickers as questions are selected based on the input.

Of these, I completed the first three with my prototype. I was unable to accomplish adding the stickers at this point, and after some discussion in my Major Studio 1 class last week, decided to leave them out as a feature in the next prototype unless they feel essential to my message – which they don’t right now.

One excellent milestone this week is a refined name for the project that I like sooo much better than “Foggy Mirror” and “Steamy Selfie”. While building out the prototype late into the night, I kept thinking about how people used to say that photos would steal your soul – I certainly felt so after taking about 1,000 of myself looking more and more tired during testing. This got me thinking about stealing, stealing to types of people who steal, and that made me think of ninjas. I liked the idea that my app is kind of a ninja app, being that ninjas are skilled in the art of deception and distraction. From this long train of thought “Stealfie” was born, the selfie app that shares more than you think. 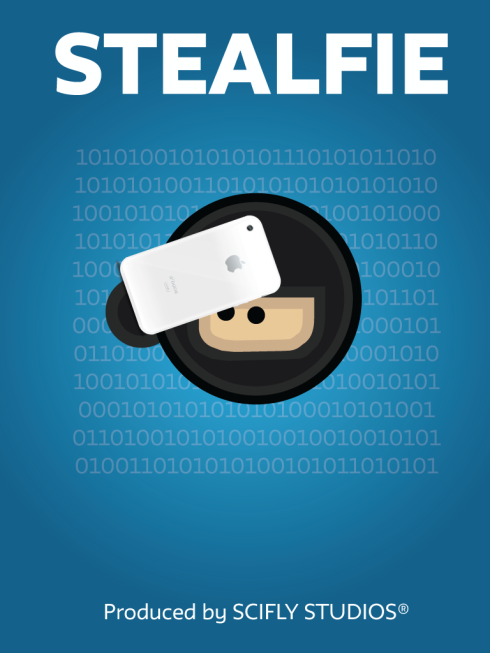 Early last week, I created an initial prototype which was still dubbed “Selfify” at the time. This allowed users to:

Check out the demo video below.

After some user testing early last week, I received/noticed the following feedback on this prototype:

I made another version mid-week trying to rectify the above three issues so that the app would be much more unbreakable for further testing and have more guidance on what to do. See video below of most recent prototype, actually called Stealfie.

This is the version of Stealfie that I demoed at Major Studio 1 on Thursday and over the weekend to some of my students/peers at Girls Write Now’s monthly class. Here is some of the feedback I received from these sources and other intermittent play-testing throughout the late week/weekend:

While testing the current prototype I started to do a bit more research on other art/design pieces that “talk back to the user” and those about privacy/surveillance hoping to get some insights about how to set up the questions, what information to display at the end (what user selected vs. making up text that fires when combos of certain questions are answered). In my next post, I will go into that research a little bit and some insights I’ve formed/am forming that will help guide my next steps.