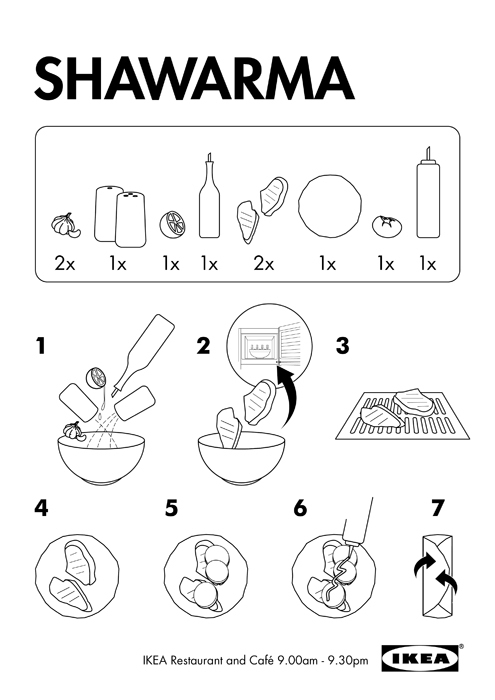 The goal of instruction sets for strangers is to create an intervention in a public space that changes how people interact with the space and each other.

The first step in our project was to find a space, and record all the interactions we saw taking place there.

For our space, we chose to initially do research in the Financial District, starting at the World Trade Center Memorial (Ground Zero) and working our way throughout the significant landmarks: Wall Street, Bowling Green, Battery Park etc.

This was a very interesting exercise for our group because we all are from different places, backgrounds, and have varying levels of familiarity with the Financial District (FiDi). For example, I have been going to FiDi ever since I was young – my mother worked for Manny Hanny/Chemical/Chase/JP Morgan Chase Bank, and she was always located downtown. For these reasons, as well as an American (and New Yorker) versus foreign  orientation to and experience with movies, media, and cultural ideas of what Wall Street and finance intrinsically means, the semiotics of space, landmarks, public art, and people uniquely color my interpretation differently than that my classmates’, or for anyone occupying the space really.

I also worked downtown for 3 years, and saw several transformations of the space occur such as the Freedom tower going up floor by floor and more temporary changes like Occupy Wall Street. I was also somewhat familiar with the stakeholders and public organizers of the spaces due to an interest in Urban Planning and after working for and with city agencies and related groups.  All of these factors combine to color my experience of the space and connotations of public art and monuments within it.

The eventual outcome of this research was choosing to focus on the Charging Bull statue – or more specifically on its genitalia – which seemed to endlessly fascinate and captivate the stream of people walking past, drawing them in for laughs and photos with the statues very pronounced (maybe anatomically correct?) balls.

The outcome of this phase of the project was 3 idea sketches for potential interventions in the space. We decided that the goal/mission of our project was to make people wake up to the interaction they are having, when posing with the statues balls.

Check out our initial notes and research in the presentation below.
The next steps will be to design prototype interventions for the space.